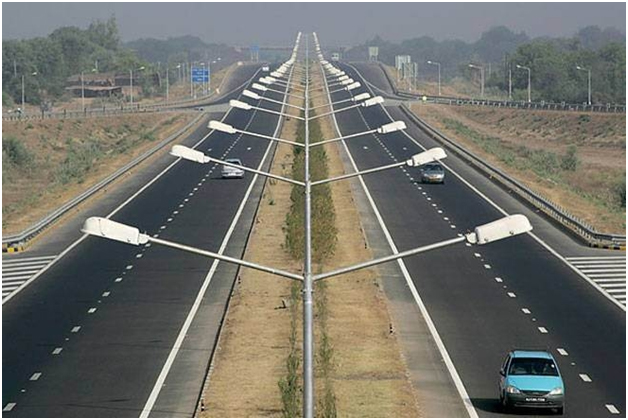 Gone are the days when lights were just used for brightening up a place. Nowadays, the technological advancements have completely transformed the lighting industry which is witnessing multiple applications of various categories of lights.

From the sensor equipped smart systems to decorative luminaries, the range of products is constantly evolving. One such use of lights that has seen a rapid change is the safety aspect.

Owing to the superior features of LED lights, even the streets and highways have ditched the metal halide and high-pressure sodium fixtures. Mentioned below are some ways in which LED lights are proving to be most suitable to enhance security on highways.

LED street lights have an improved visibility as they provide a clearer vision to the commuters on the road. Moreover, the LED lights offer uniform light beams across the surface without any dim-lit areas.

This also helps in reducing the light pollution and reduced glare as compared to the conventional luminaries. The glare can affect the sight of drivers thus causing road hazards.

Not only LED lights are stronger against the weather, pollution, and other environmental adversities but they also last longer as compared to the conventional lights. The LED units give consistent performance, can withstand extreme conditions and also have fewer maintenance problems.

LED lights offer illumination almost instantly when switched on. This is a crucial factor in cases of bad weather during day time. Furthermore, the LED systems can also be programmed to limited illumination scenarios during daytime. With LED luminaries on the highway the commuters can stay assured about quick and uniform illumination.

Owing to the low maintenance needs, the LED lights are better options for the roads. Cost is always an important factor for the budget allocation of highways projects. So the LEDs are the obvious choice here due to their energy efficiency aspect.

LED lights and fixtures are way more advanced and evolved which aids in delivering an unmatchable performance. These units can be paired with modern, automatic systems. Hence, the LED luminaries can be put to better use where smart lighting is required.

Murphy streetlights are available with two variants namely Prime and Pulse. These luminaries are high on energy saving, suitable for the urban architecture and ensure smooth traffic by offer uniform illumination. The common applications include highways, roadways, parks, playground, and other outdoor areas.